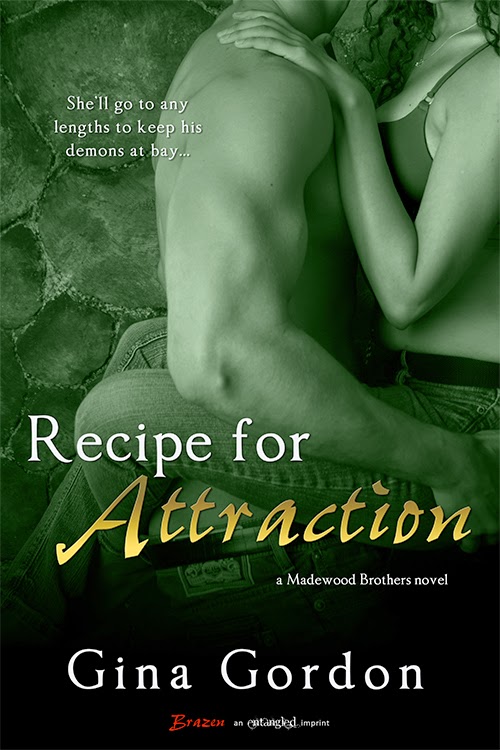 She'll go to any lengths to keep his demons at bay...

Bad boy Neil Harrison may have sexy body and an even sexier smile, but there’s no way in hell architect Carson Kelly is falling for the elusive bachelor. For starters, he’s her boss, and getting intimately involved with the infuriating alpha male could be a career-killer. And secondly, he’s battling personal demons in one of the most dangerous ways possible: illegal street racing. After a friend’s tragic death years ago, Carson swore she’d never get involved in that life again.

Neil knows Carson’s keeping secrets and he’s determined to uncover all of them…even if he has to seduce them out of her. But as their antagonistic work relationship ignites a passionate affair, Carson must decide if protecting Neil from his need for speed is the perfect outlet for her own restless desire, or if they’re on a one-way path to destruction.

Review:
Neil is the oldest of the Madewood brothers and as such he's always felt it's his job to look out for the rest of the family. He's struggling to cope with the death of their foster mother but he doesn't want to burden any of the others with his problems when he knows they're finding things just as difficult. Although he is focusing on building his new restaurant he needs a way to blow off steam and that has come in the form of illegal street racing, speeding on his bike gives him a sense of freedom and helps him momentarily forget about all of his problems. Carson is the architect working on the new restaurant, she knows all about the dangers of street racing and she is worried for Neil's safety when she finds out what he is up to. She has been attracted to him for months so she offers him a no strings attached fling telling him that every time he feels the urge to race he should come to her instead. Carson may have a dark past but she's spent years trying to rebuild her reputation and get her father to respect her again so the last thing she needs are rumours of her affair with Neil getting out - sleeping with her client is not the way to get respect in her industry. Can they keep their time together separate or will Carson lose everything because she tried to help Neil?

Recipe for Attraction is the second book in the Madewood Brothers series and just like the first it is full of plenty of hot sex! Neil and Carson have fantastic chemistry so even though I'm not a fan of the way their fling started I enjoyed seeing them spending time together. The story starts with Neil at a street race so I expected the racing to play a more prominent role in the story and was disappointed when we don't see much of that side of things. I loved the idea of Neil as a badass, tattooed biker and wanted more of that side of him. I also would have liked a better explanation about why he got into racing in the first place, I found it hard to believe that he would be able to give it up so quickly if it was something that he really felt that he needed to do and I ended up just thinking he was being selfish by putting his life at risk for no real reason.

In general I liked Carson, I was annoyed at the way her father pushed her around and was glad to see her finally stand up for herself towards the end of the book. I do think the reasons he gave for treating her so badly were a bit flimsy though and the story could have been improved if there was more time spent on the confrontation. I liked the way Neil was so happy to give his time to his mother's charitable foundation but I found he could be a bit too bossy and overbearing towards his brothers. There were a few moments when he reminded me of a five year old throwing a temper tantrum because he couldn't have what he wanted immediately too and I have to say that isn't something I find attractive in a man. I liked him most of the time and he certainly knows his way around a bedroom (or kitchen worktop LOL) but he wasn't my favourite hero ever.

Both of the books in this series have been quick, fun reads with plenty of sexy scenes and nice characters. I really love the remaining two brothers (Cole and Finn) so I have high hopes for their books. If you're looking for a short and steamy story then it would definitely be worth giving this series a try.