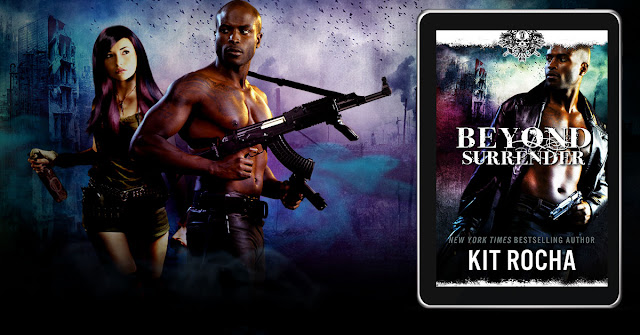 This is it. Today is the day I've been looking forward to and dreading in equal measure. It's release day for the last O'Kane book, Beyond Surrender! I absolutely adore this series so I'm heartbroken that it's coming to an end but Kit Rocha has promised us more short stories about the characters we love and we also have the new spin off series to look forward to so I'm excited to spend time with Gideon's Riders. But before we get to all that let's have a look at what you can expect from Beyond Surrender.

I was lucky enough to get an advanced copy so I've already read it but you guys are in for such a treat. This is the book that we've been building up to since the very beginning. The war between the sectors and Eden has reached it's peak and that means all our favourite characters are in more danger than ever before. I'm not going to lie, this book made me cry so you might want to have tissues on hand, but I loved every minute of it! The romance between Nessa and Ryder is perfect (watch out for my review which will be up later today) and everything else was just what I expected. The stakes are high but the rewards are higher and we all know that all of the O'Kanes are ready to fight for what they believe in. You're in for an action packed ride! 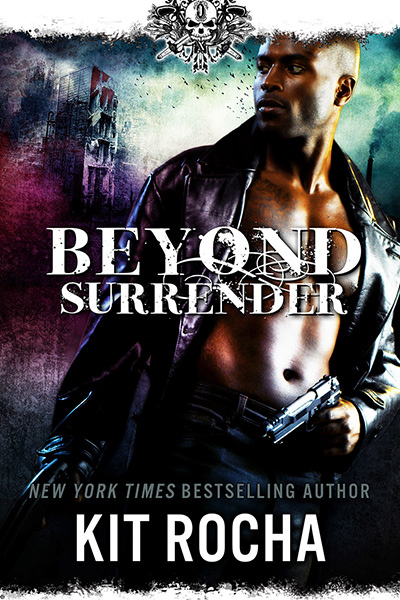 She’s the heart of O’Kane liquor.

For years, Nessa has been focused on work. She keeps the whiskey—and the money—flowing, and life is sweet. Sure, she’s tired of being everyone’s baby sister, and she longs for a man who can stand up to her overprotective O’Kane brothers. But she never thought she’d meet him in the middle of a war.

He’s the brains of the revolution.

War is all Ryder knows. He was raised with one goal: to ensure the sectors’ successful rebellion against Eden. His father and his mentor both died for freedom, and nothing will stop him from securing their legacies with victory. He doesn’t have time for distractions—especially beautiful, impulsive ones like Nessa.

Opposites don’t just attract, they combust. Together, Nessa and Ryder have a chance for something more than the lives they’ve always known. But this is war—deadly, bloody war—and the only way to happily-ever-after is straight through Eden. 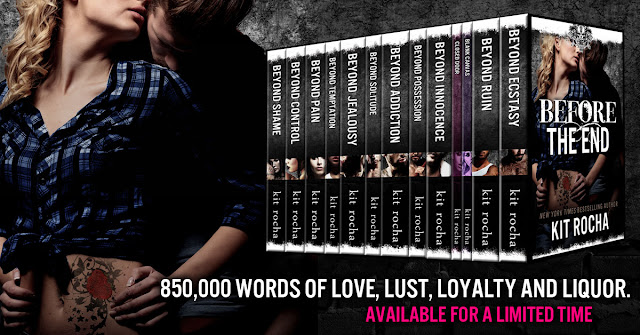 Just in case you're not up to date with the O'Kane series (it really is one of my favourites so you're missing out!) for the next couple of weeks only you can buy a massive box set that contains every single story in the series before this one, both full length books, novellas and short stories. You can save up to 75% by buying the boxset rather than the individual books and the set is only going to be available until the end of December so if you're interested grab it now. 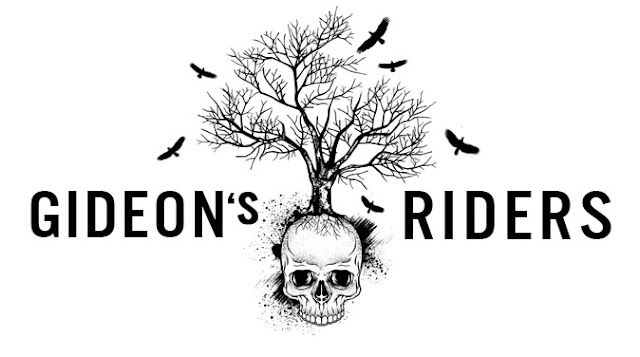 The next chapter in the story of the Sectors is already up for pre-order! Gideon’s Riders will be set in Sector One and feature Ashwin & Kora, finally telling the story of the Base’s most dangerous soldier and the woman he can’t stop thinking about. 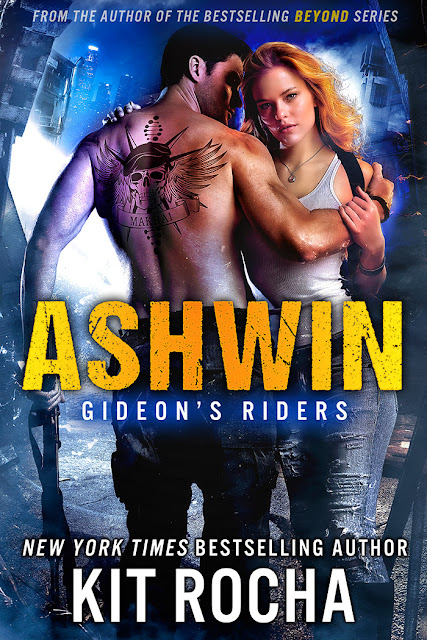 The first book in the follow-up to Kit Rocha's bestselling BEYOND series.

Follow Ashwin to Sector One, where Gideon Rios rules with the help of his devoted warriors. For years they've given up everything for the honor of dying in the name of love.

Now they have to learn how to live for it, too. 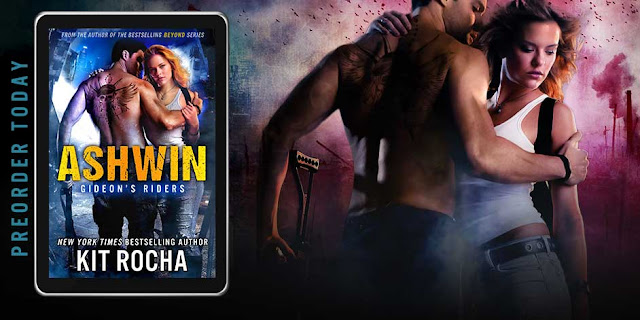