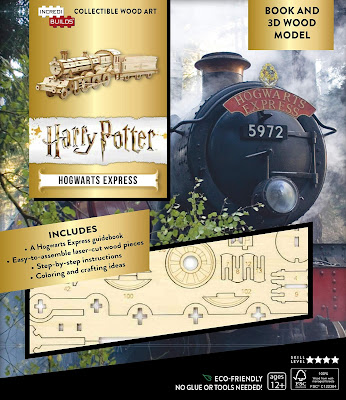 Build and customize your own 3D model of the Hogwarts Express with this deluxe model set featuring a full-color booklet of behind-the-scenes facts from the beloved Harry Potter films.

Build your own Hogwarts Express!

In the Harry Potter films, young witches and wizards travel to Hogwarts School of Witchcraft and Wizardry via the Hogwarts Express--a magical train which leaves from Platform 9 3/4 in London. Now the famous train is yours to build and customize with this deluxe model set, accompanied by a 16-page booklet featuring concept art, unit photography, and other imagery from the films. The booklet is packed with interesting behind-the-scenes details, including notes from the filmmakers, cast commentary, and snapshots of key moments featuring the train. The wood model is easy to assemble and snaps together to form a dynamic displayable version of the Hogwarts Express that fans can color and craft any way they want!

Review:
I really love making these Incredibuilds models and the Hogwarts Express is the most detailed model yet in the Harry Potter series. It has over 140 pieces and a lot of them are quite small so you have to be careful pushing them out of the boards but all of these models are pretty easy to put together as long as you follow the instructions and only take out one piece at a time as you're ready for them.

The finished model looks great, the train has moving wheels and a detachable carriage. They've also printed a lot of detail on the pieces so even unpainted it looks great. All of these model kits come with a booklet but they're only about 30 pages long so don't buy these kits expecting to spend much time reading. This booklet did have lots of fun facts about the Hogwarts Express, including the actual train from the movies that was pretty much nothing but scrap metal before it was restored for the series.

These kits are perfect gifts for Harry Potter fans, you get the fun of making them and then you get a cute little model to display on your bookcase afterwards. 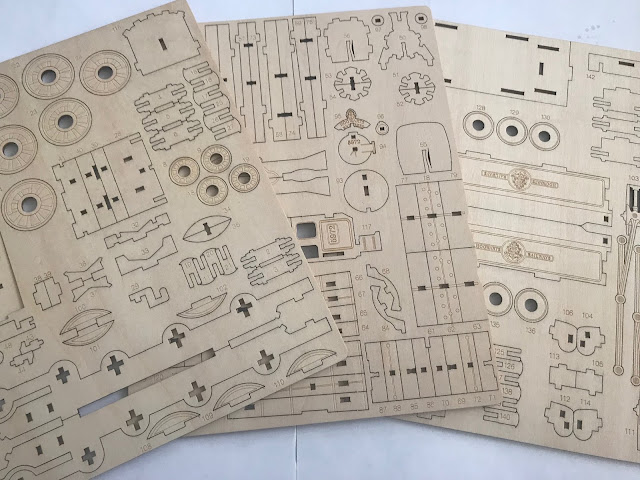 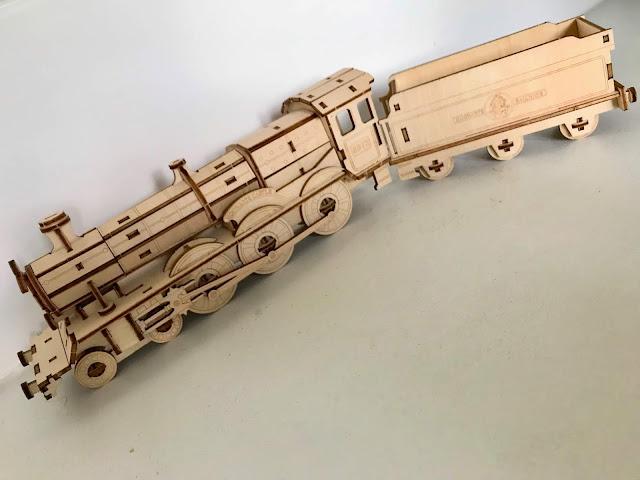 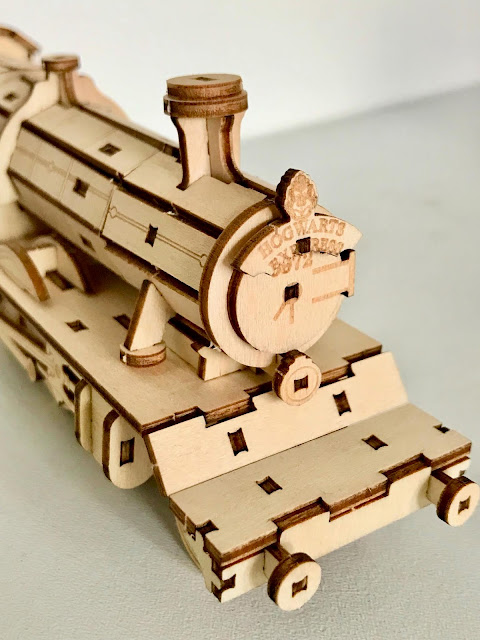 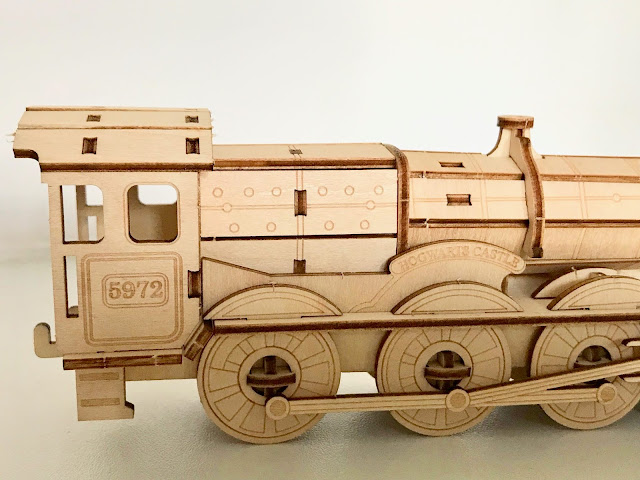 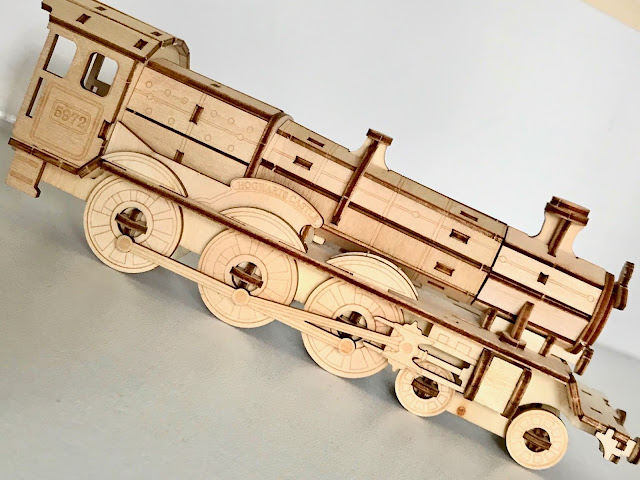 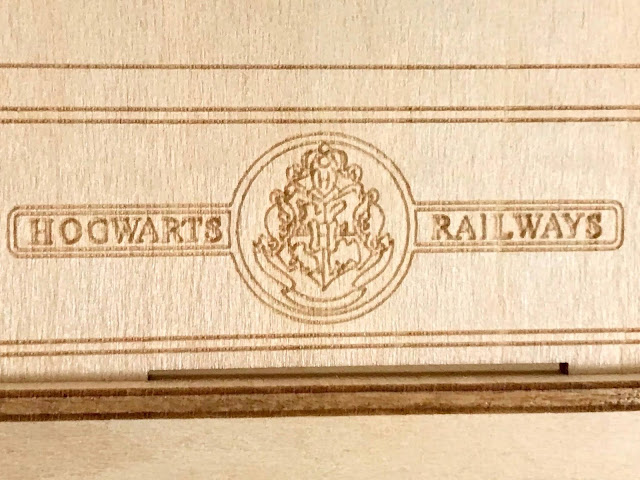