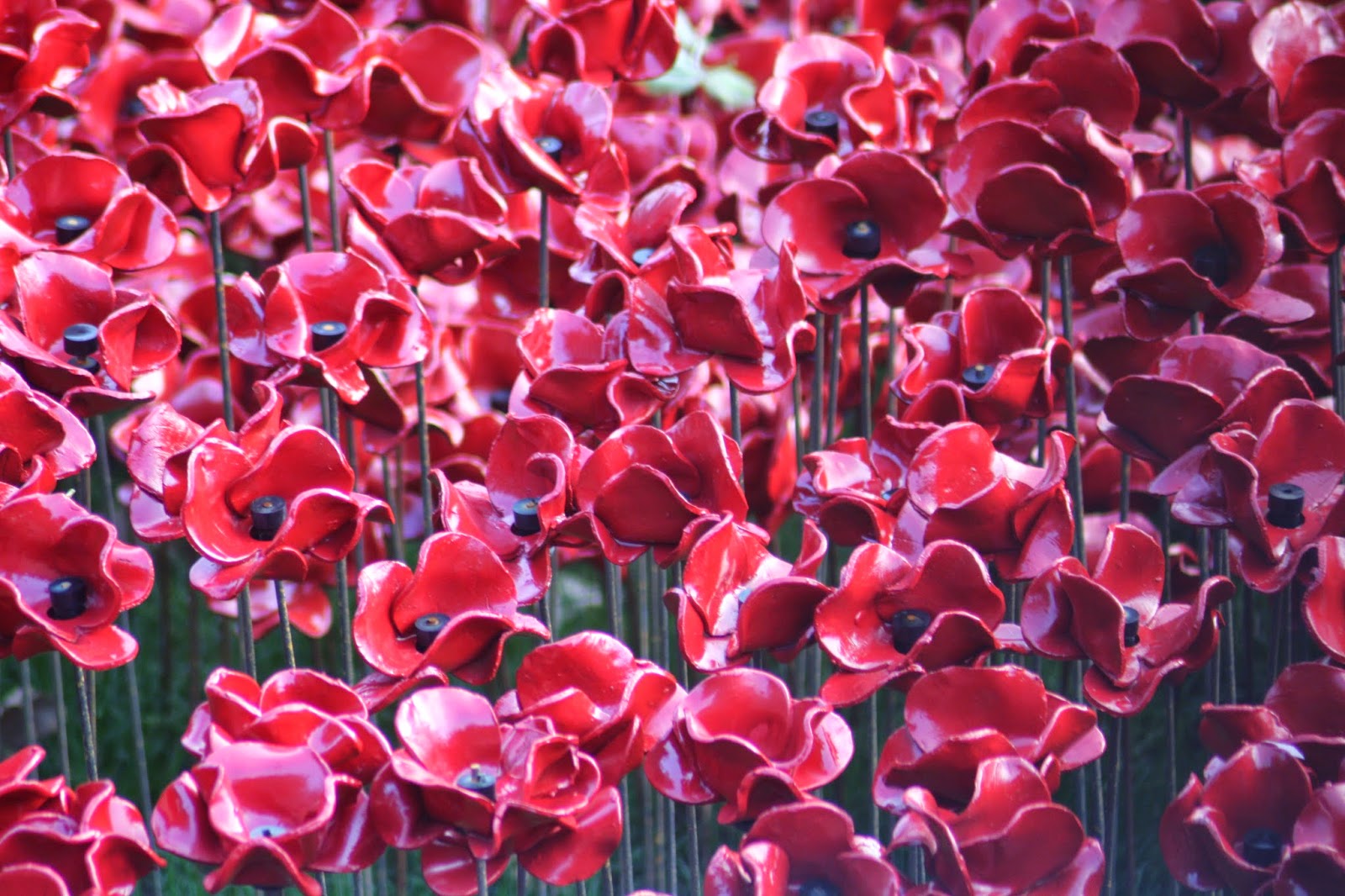 As I'm sure most of you already know today is Remembrance Sunday here in the UK. It's a time to reflect on the lives lost in both in WWI and in subsequent conflicts and to give thanks to the soldiers who have and still do put their lives on the line for our freedom. As the centennial anniversary of the start of WWI 2014 this year has taken on an even more special tone and I think the Tower of London installation really reflects that.

If you're in the UK you'd have to have been living under a rock not to have heard about the display but I thought it might be nice to share some more information about it here for anyone who didn't get the chance to visit or for international readers who haven't come across it before.

The installation, called Blood Swept Lands and Seas of Red, is an incredibly moving display of 888,246 ceramic poppies, designed by Paul Cummins, that have been beautifully arranged to fill up the moat of the Tower of London. Every single one of those poppies represents a member of the British military who died in WWI and seeing them all together is an incredibly moving sight. Volunteers have been working hard all summer, not just to create the poppies but also to place them around the moat, in fact when I went to look on Wednesday they were still adding more poppies to the display. You can find out more about the display on the Tower of London website here and if you do a google image search for "Tower of London Poppies" you'll be able to find some stunning images but in the meantime let me share a few of the pictures I took during the week. 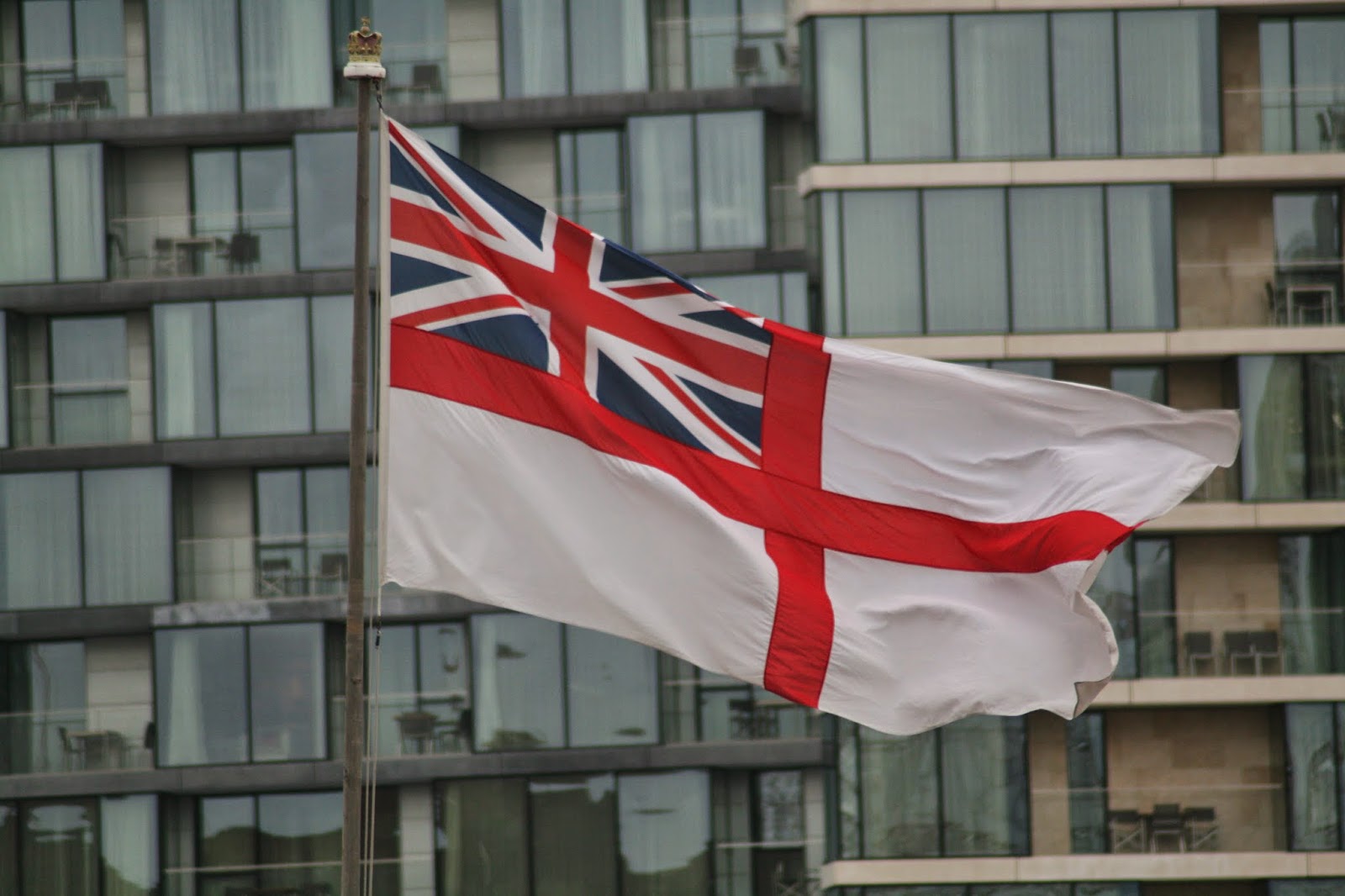 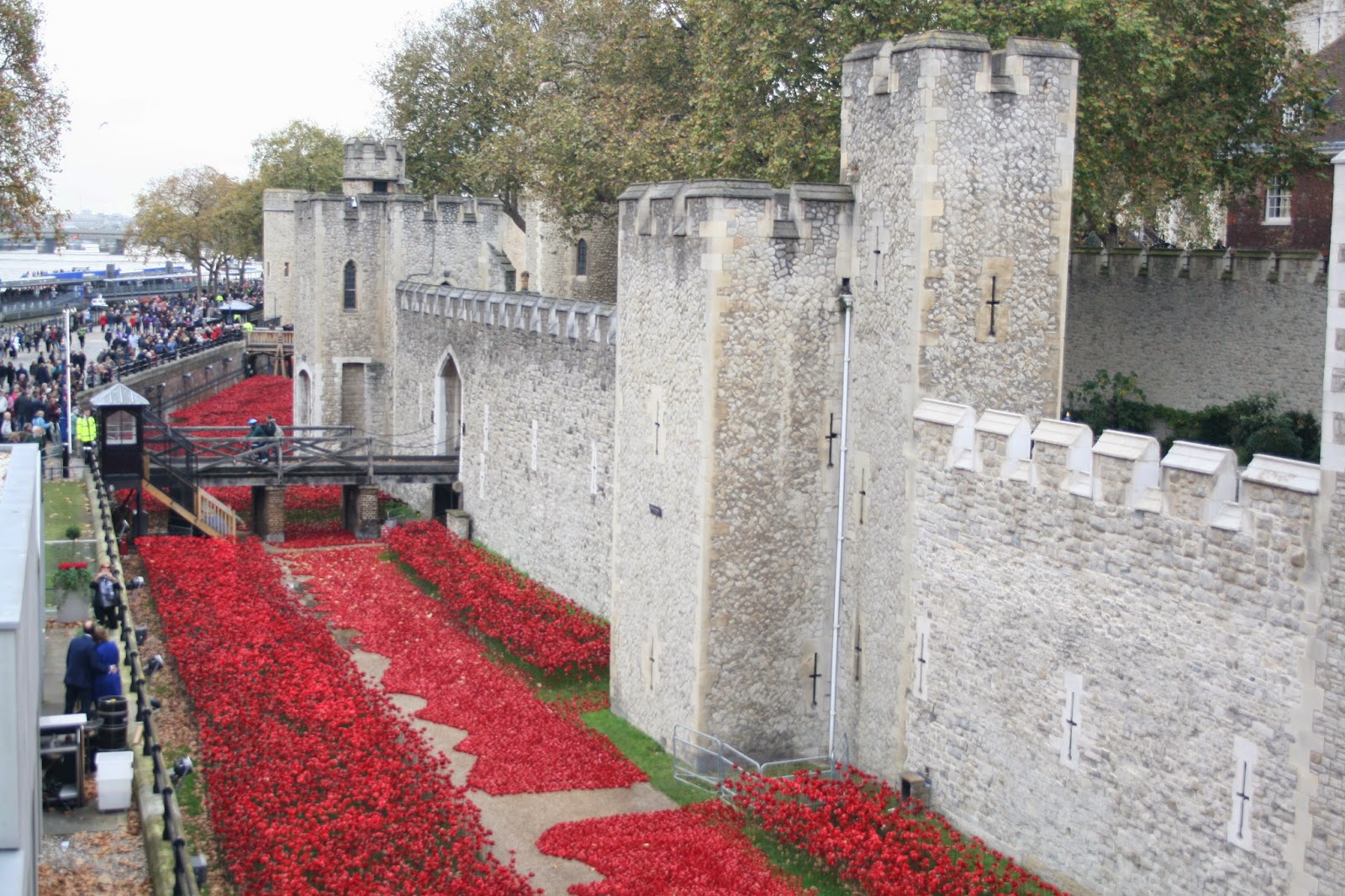 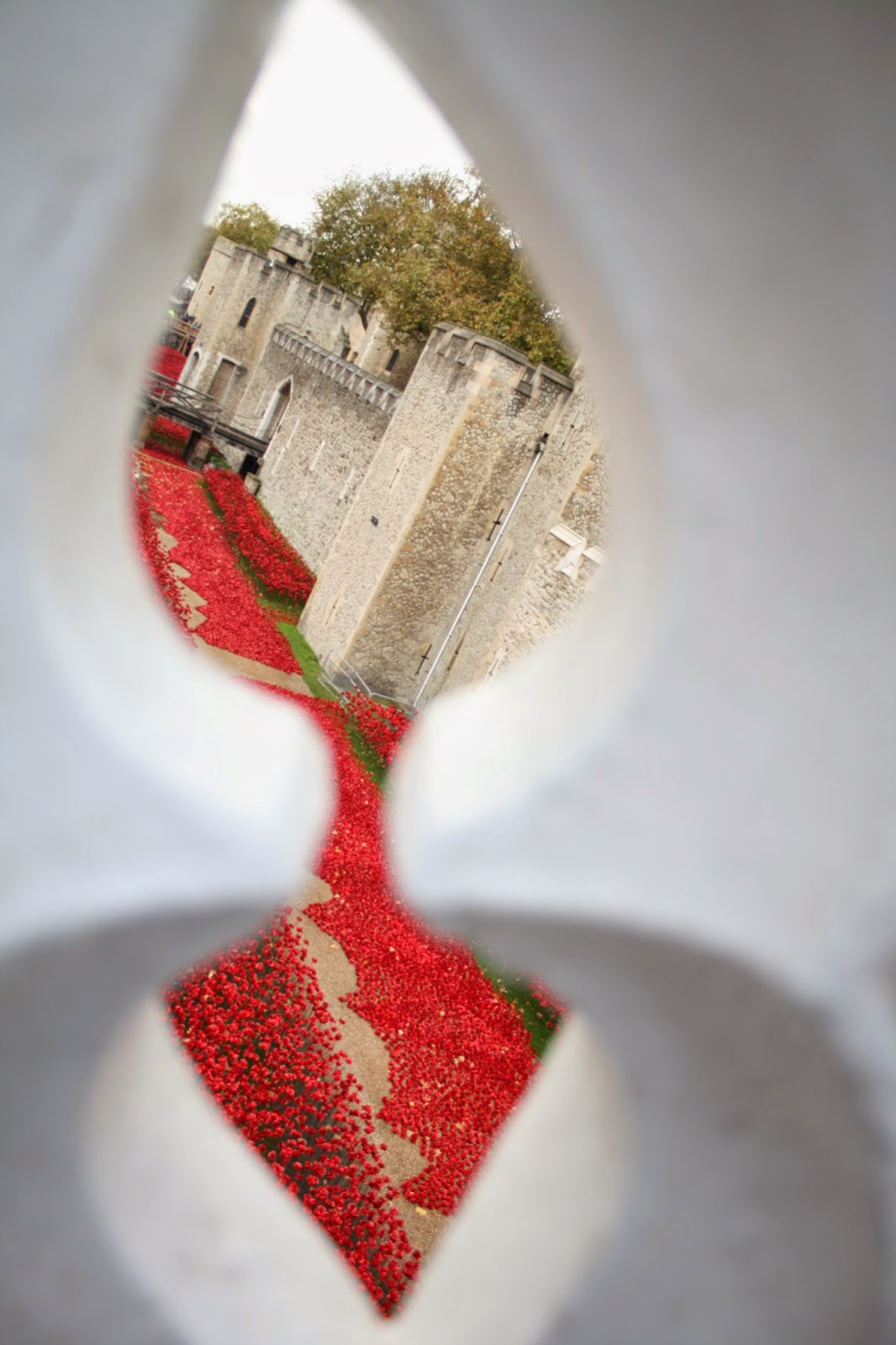 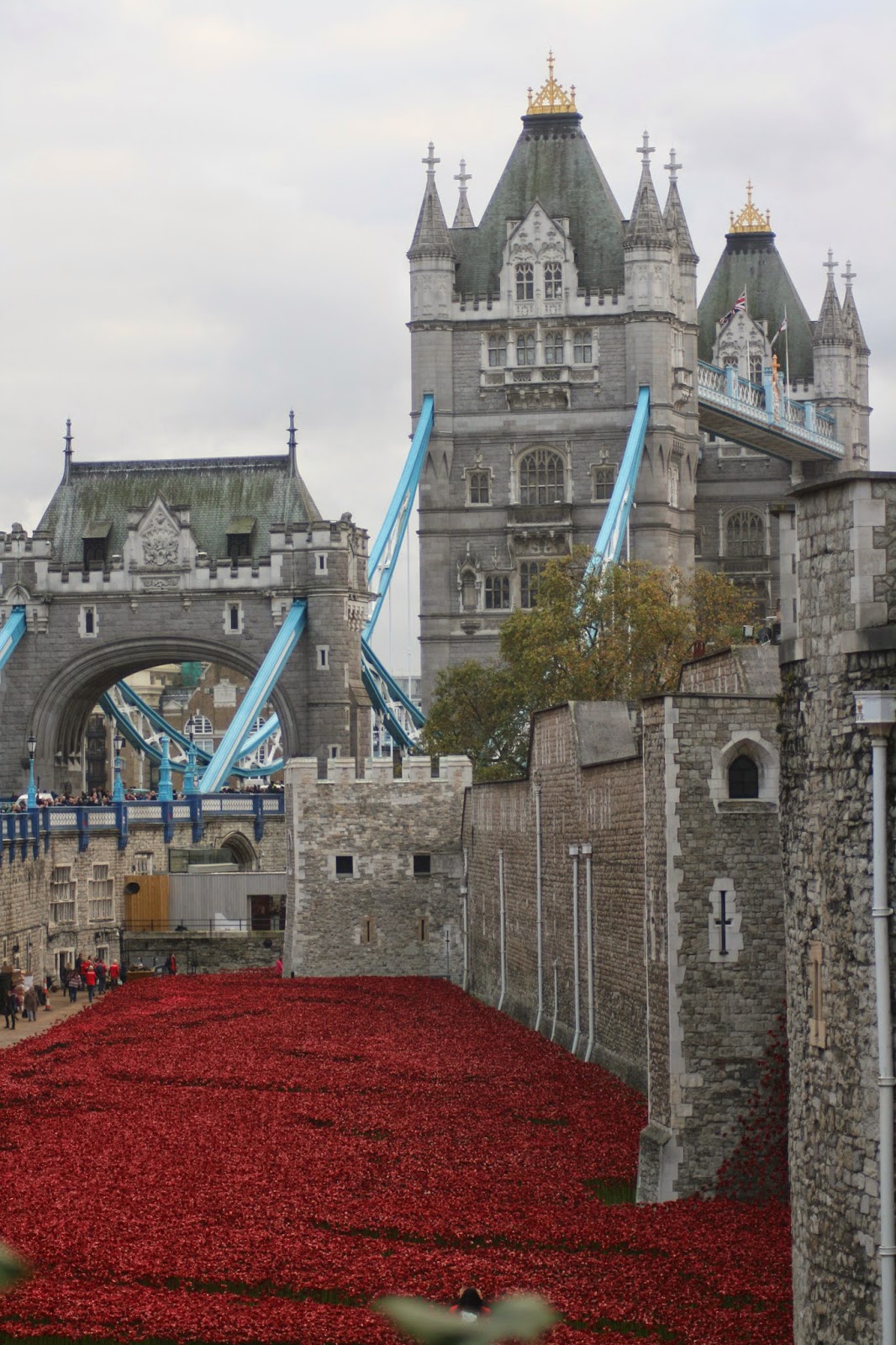 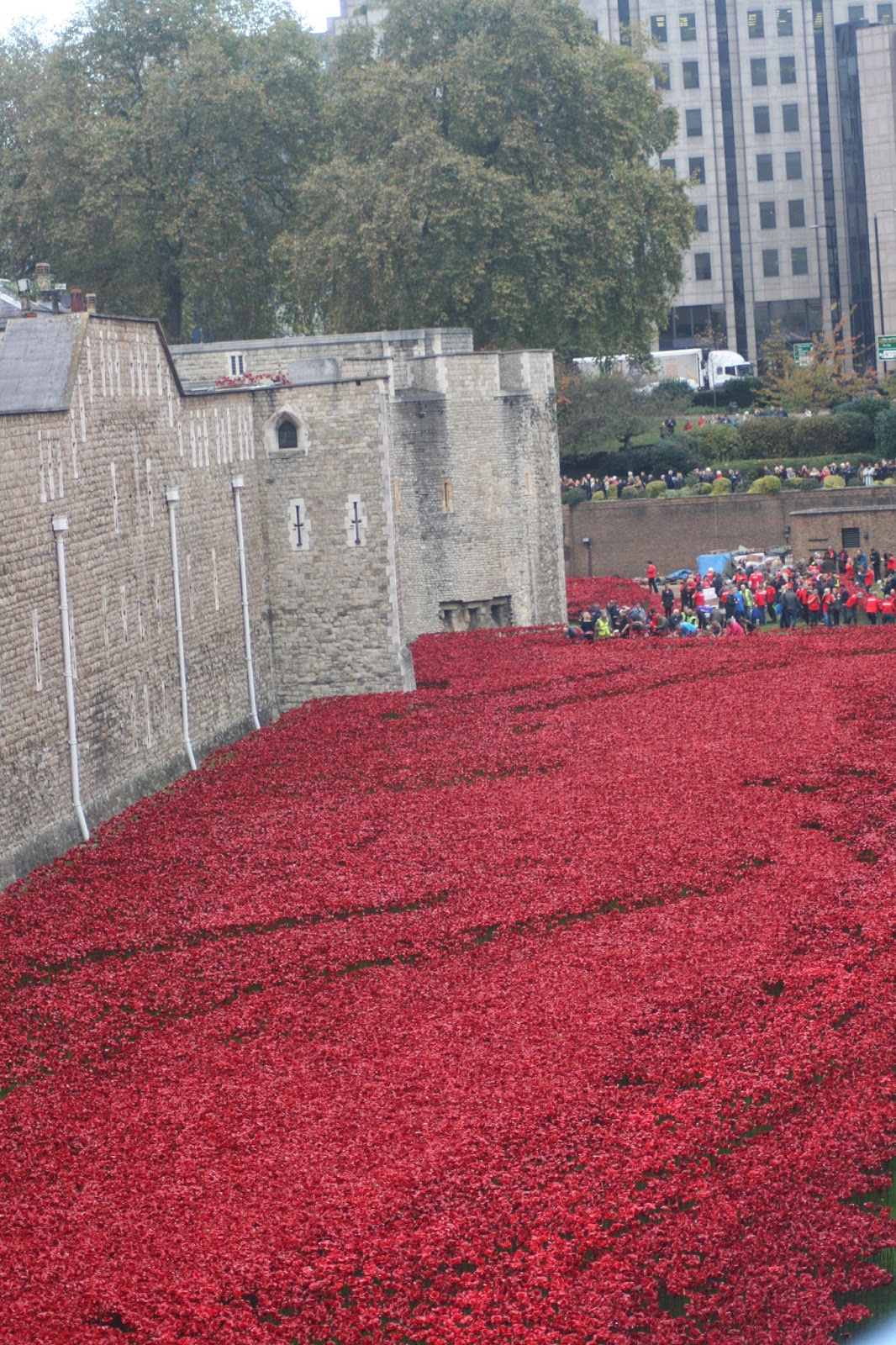 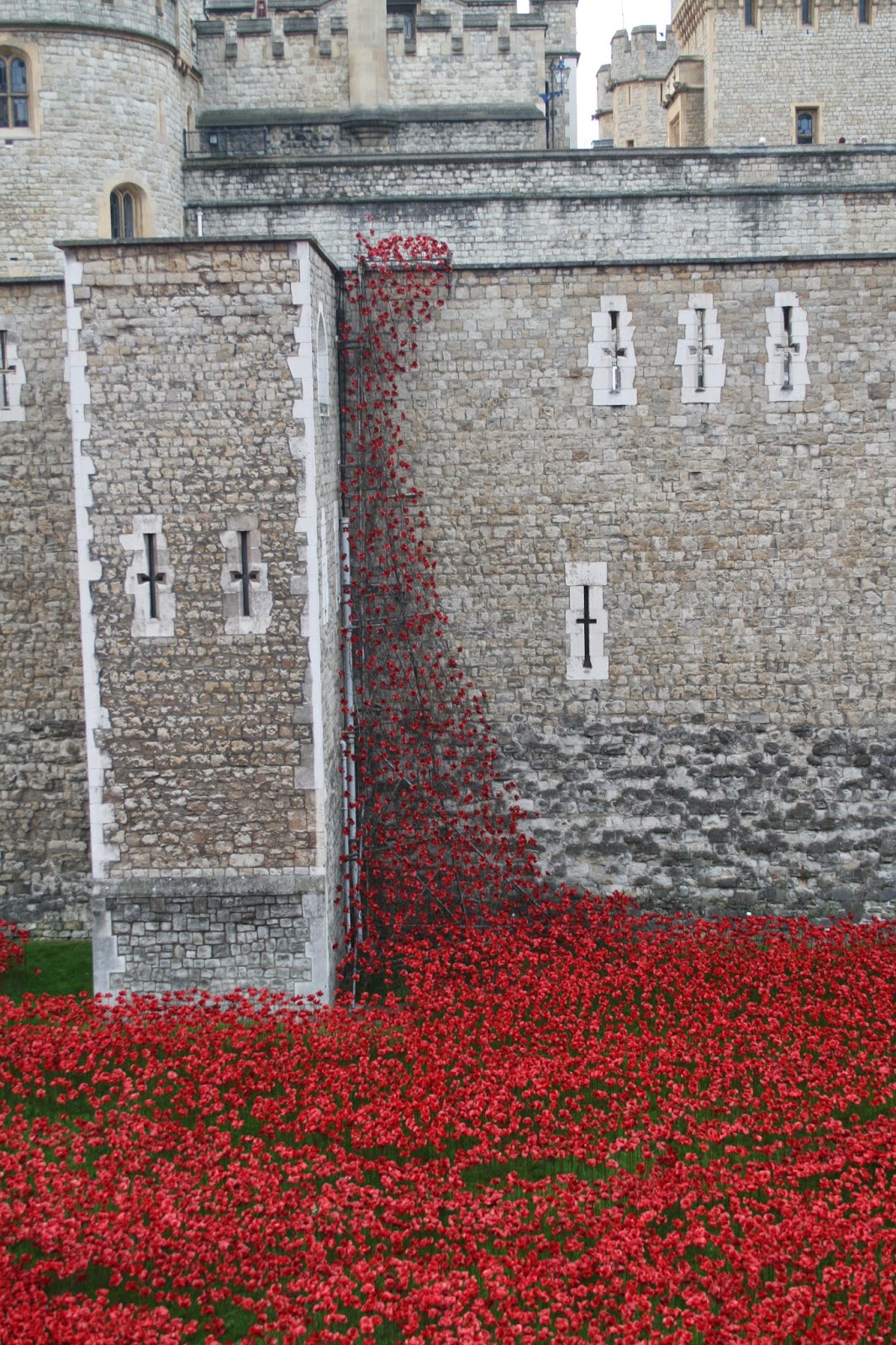 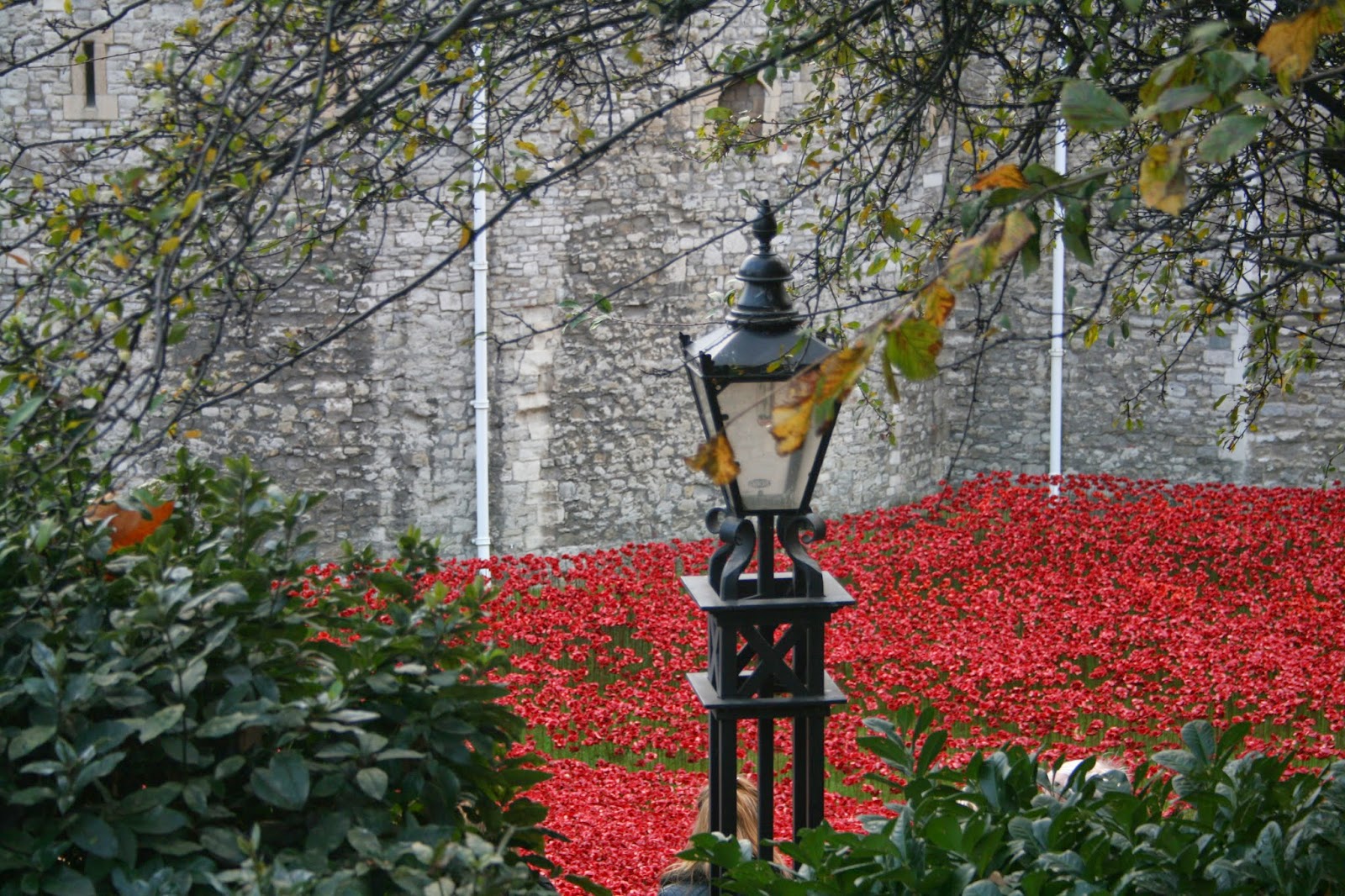 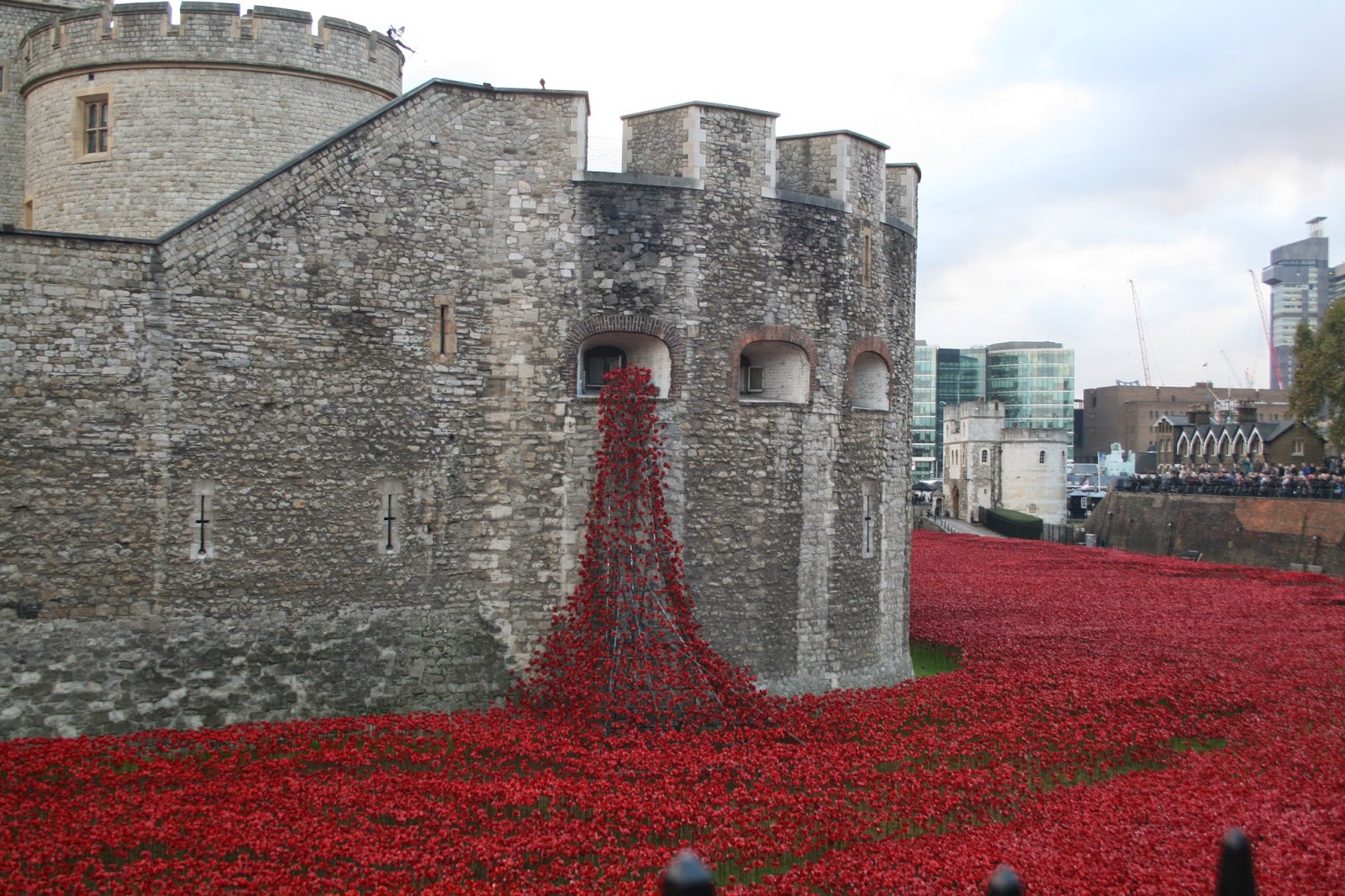 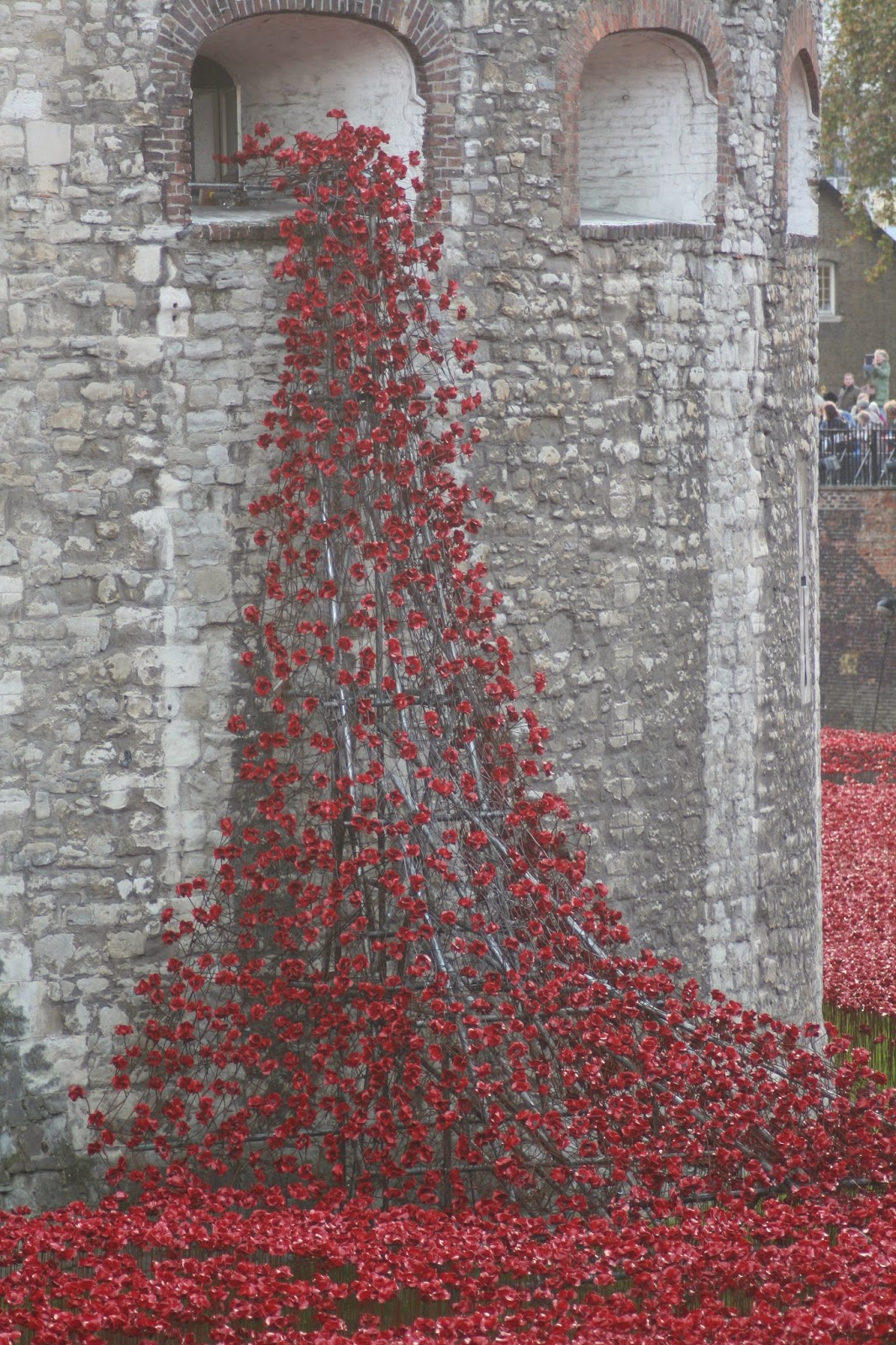 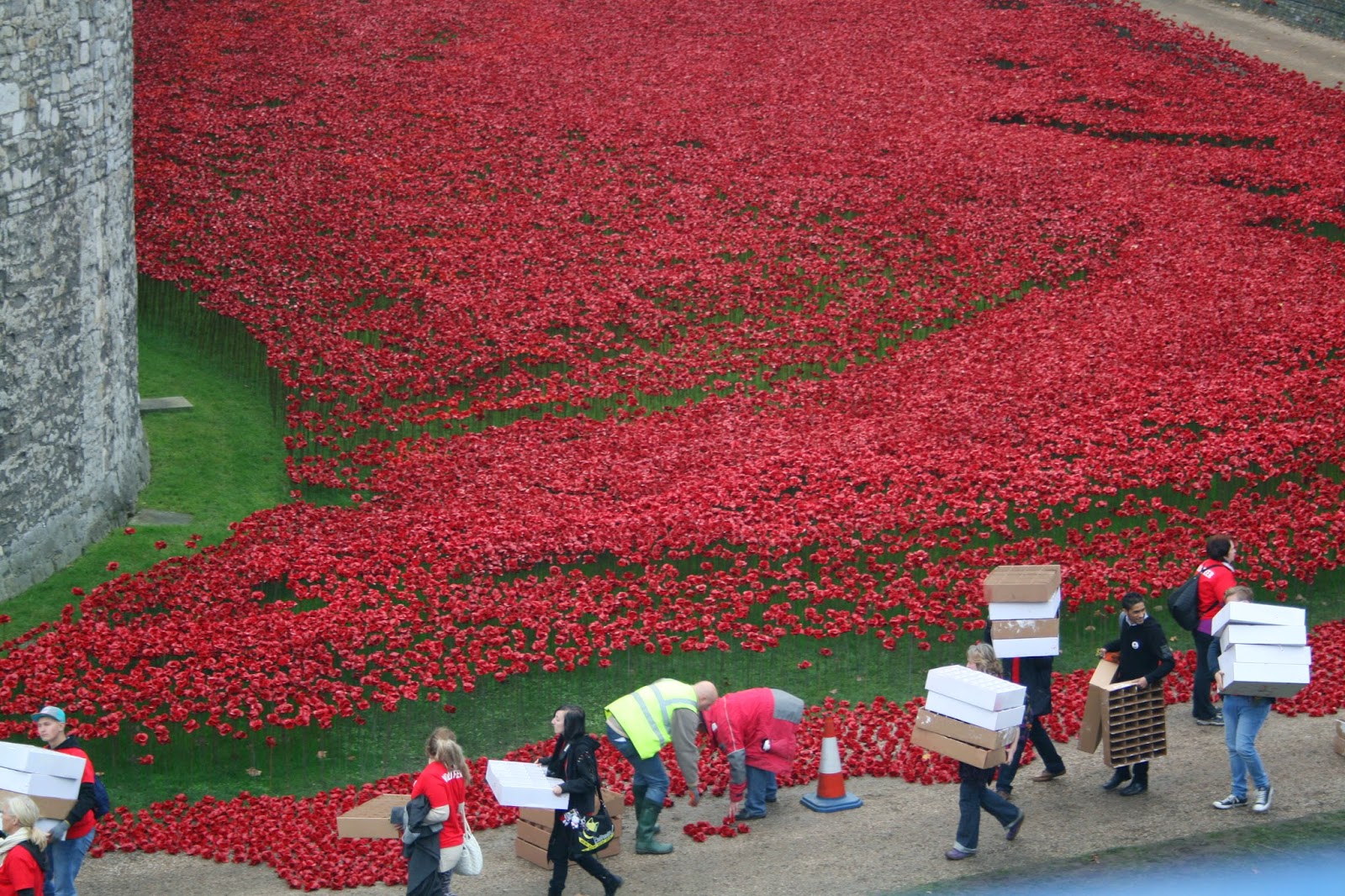 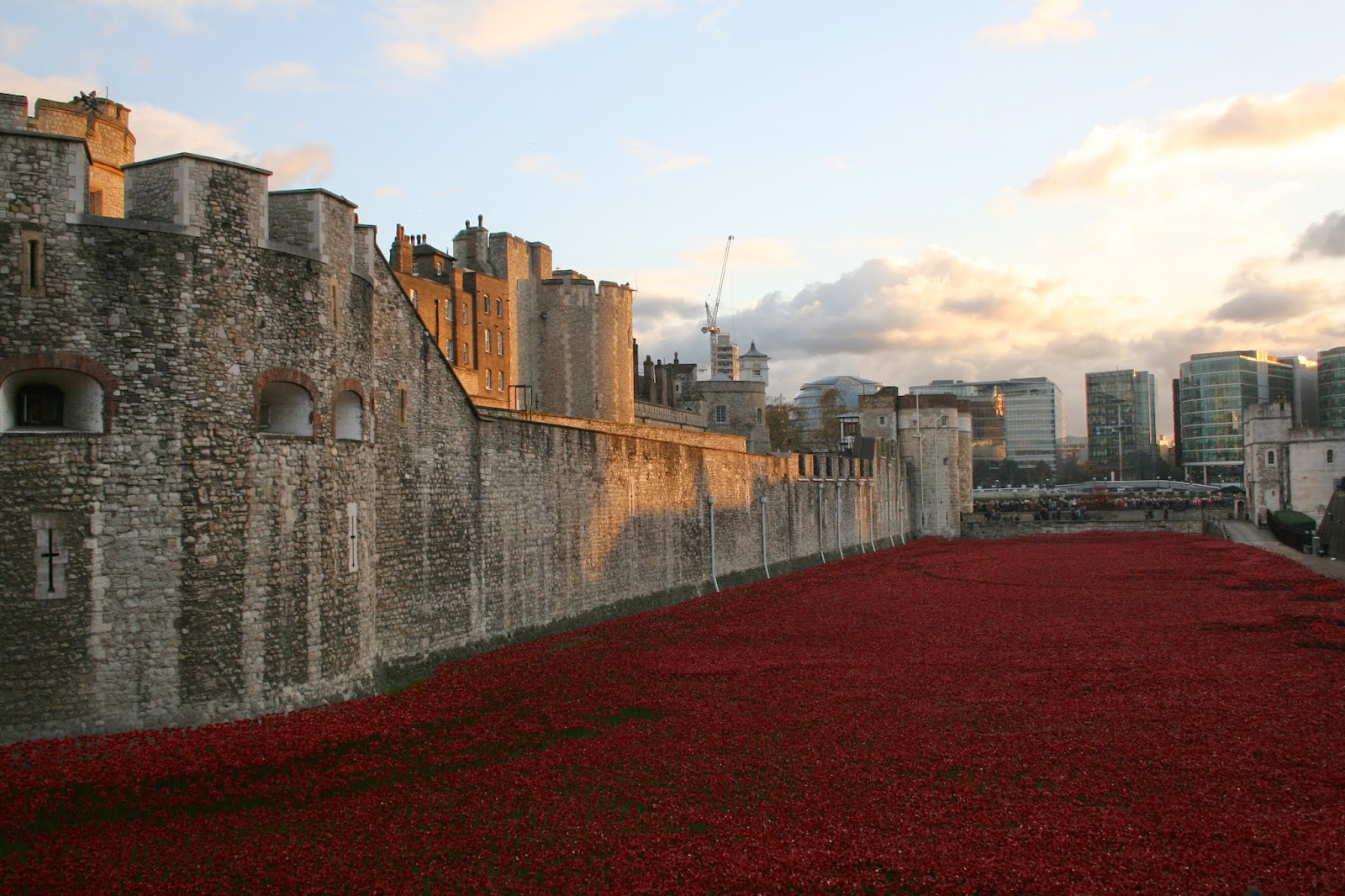 The pictures really don't do it justice so if you get a chance to visit in the next couple of days I'd highly recommend it. The display is supposed to be taken down after Armistice Day on Tuesday but a lot of people are campaigning to keep it up longer and I really hope they're successful so that more people will have the chance to go and see it for themselves.


We Shall Keep the Faith
by Moina Michael, November 1918

Oh! you who sleep in Flanders Fields,
Sleep sweet - to rise anew!
We caught the torch you threw
And holding high, we keep the Faith
With All who died.

We cherish, too, the poppy red
That grows on fields where valor led;
It seems to signal to the skies
That blood of heroes never dies,
But lends a lustre to the red
Of the flower that blooms above the dead
In Flanders Fields.

And now the Torch and Poppy Red
We wear in honor of our dead.
Fear not that ye have died for naught;
We'll teach the lesson that ye wrought
In Flanders Fields.