I absolutely loved Francesca Haig's debut novel The Fire Sermon when I read it last year (you can read my review HERE) so I'm really looking forward to getting my hands on a copy of the upcoming sequel, The Map of Bones, which will be published by HarperCollins in the UK on the 7th of April.

I have a bit more information about the book for you but first check out this fantastic cover: 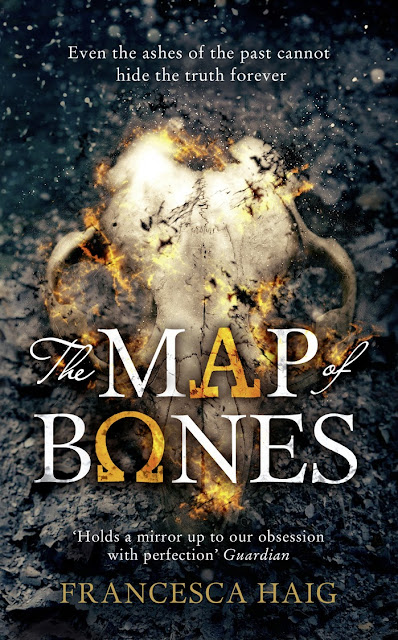 Isn't it gorgeous! It's going to look beautiful on my shelves next to The Fire Sermon!

The map of Bones is the second book in a speculative trilogy set in a future where all children are born twins: one perfect and one deformed. A stunning exploration of human sacrifice and joint destiny.

Zach and Cass have defied the odds and survived the failed uprising of the Omegas, even if it has cost the life of Cass’s fellow rebel Kip.

But with Zach on the opposing side, and steadily rising through the political ranks of the Alphas, the divide between the twins is growing. Just how far will the Alphas go to suppress the Omegas for their own survival?

With the resistance movement nearly decimated, the Omega’s must find the strength to stand against the Alpha tide.

A few interesting facts about the series:

Even the ashes of the past cannot hide the truth forever…

• The Fire Sermon was in the top twenty debuts of 2015
• Sold in 24 countries around the world
• Dreamworks have already optioned the film, and the team behind Marvel’s GUARDIANS OF THE GALAXY are working with Francesca on the screenplay 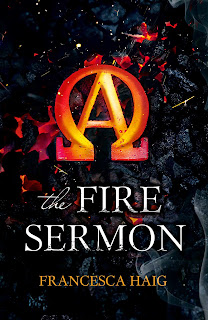 Praise for The Fire Sermon:

‘This book is a thought-provoking whirlwind of a story, with a fab lead character, grisly politics and brave adventure. I loved it!’ Jessie Burton

‘Set in a vividly realised world of elite Alphas and their ‘weaker’ Omega twins, it holds a mirror up to our obsession with perfection’ The Guardian

‘This terrific set-up spools out into a high tension tale of mistrust and dependency, injustice and optimism, told with poetic intensity’ Daily Mail 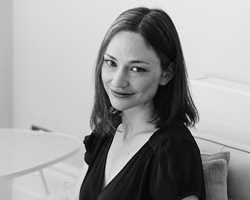 Francesca Haig is a novelist, poet and academic. The Fire Sermon, her debut novel (2015), is the first in a post-apocalyptic trilogy. Rights for the series have sold in more than twenty countries, and the second novel, The Map of Bones, will be published in April 2016. Her poetry has been published in literary journals in both Australia and England, and her first collection of poetry, Bodies of Water, was published in 2006. Francesca grew up in Tasmania, gained her PhD from the University of Melbourne, and was a Senior Lecturer in Creative Writing at the University of Chester. In 2010 she was awarded a Hawthornden Fellowship.

So who else is as excited about this book as I am? What do you think of the new cover?
at 10:00