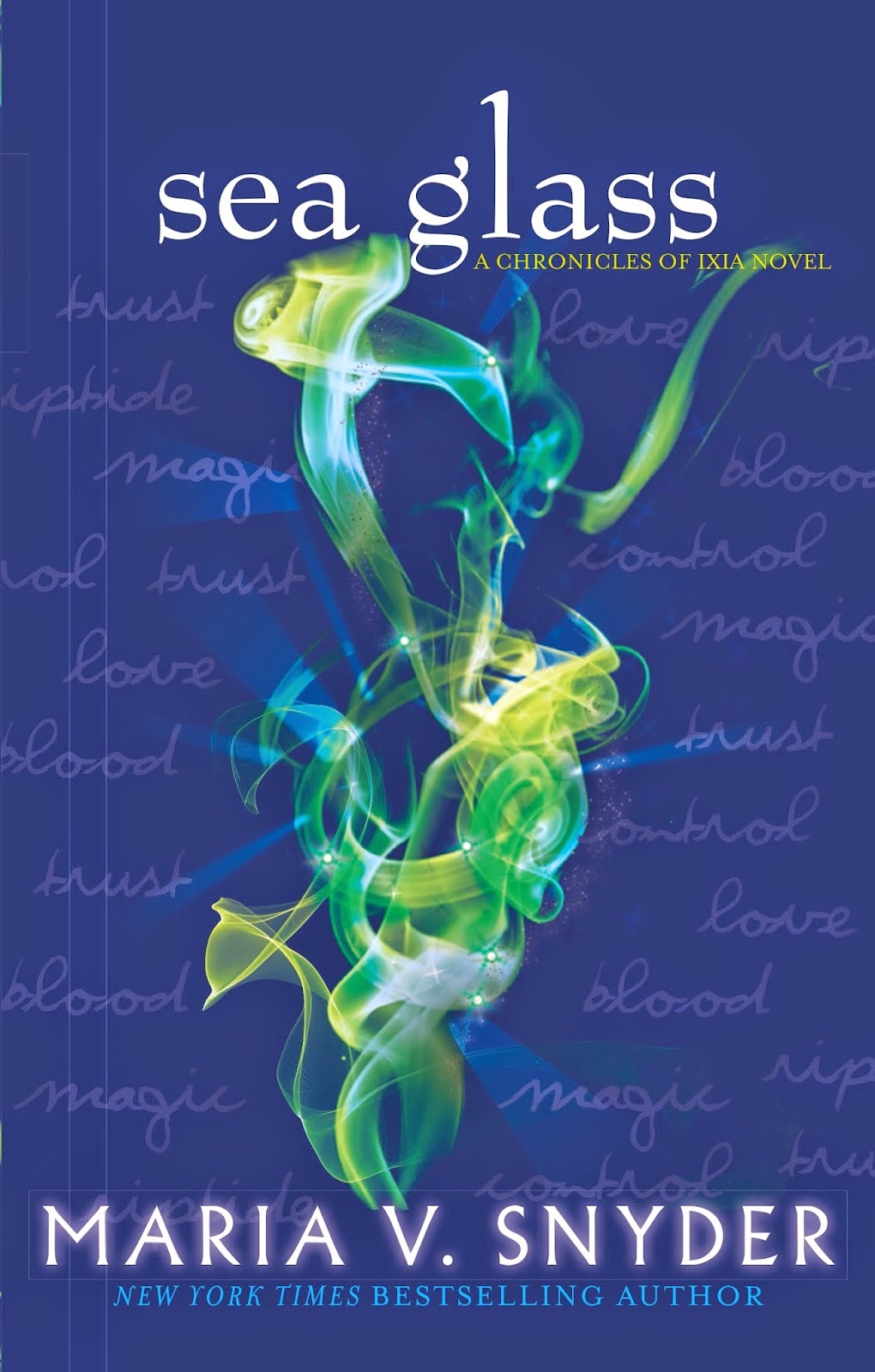 A Game of Magic

Trapped under house arrest, Opal dares to defy her imprisonment, searching for Ulrick, the man she thinks she loves. Thinks because she is sure another man - now her prisoner - has switched souls with Ulrick.

In hostile territory, without proof or allies, Opal isn't sure whom to trust. She doesn't know the real Ulrick's whereabouts and can't forget Kade, the handsome Stormdancer who doesn't want to let her get too close.

And now everyone is after Opal's special powers for their own deadly gain . . .

Review:
Now that the Council have found out about Opal's ability to steal other magician's powers they immediately see her as a threat. No matter how much she has done for them in the past it is all worth nothing now and they now want her under house arrest inside the Citadel where they can monitor her activities and decide what to do with her. The worst thing of all is that nobody believes her when she tells them that Devlen and Ulrick have swapped bodies so now Devlen has free reign of the Citadel and is as trusted as Ulrick would have been. Opal doesn't know what his goals are but she knows that nothing good can possibly come of them and since she's the only one who knows what's going on it's up to her to stop him. First she needs to find Ulrick and figure out a way to put his soul back in his own body but what if Ulrick wasn't quite the innocent victim in all this? Will he even want Opal's help?

While I think I prefer the Study series I'm still really enjoying the Glass books and I love being able to dive back into the world of Ixia. Although this is Opal's story we still get to see some familiar faces along the way and Janco in particular has a starring role in this story but I also loved catching up with Leif and of course Yelena too. Opal has always seemed much more innocent than Yelena, she is younger, more trusting and less able to stand up for herself, particularly in Storm Glass and during the beginning of this book. I was really pleased to see how much progress she makes in this novel though, she still has her moments but it was great to see her starting to gain confidence now that she's beginning to understand how her magic works and I was glad that she is standing up for herself more now. In fact by the end of the book she'd become pretty impressive. I actually like the fact that Opal and Yelena are so different and it's always fun to see how the two of them interact with each other.

There is a lot going on in Sea Glass, Opal finds herself in a whole heap of trouble and she has more than one enemy to deal with. We get to see more of the different Sitian clans which was interesting but at times it did feel like there was a little too much travelling going on. I would have liked to spend more time with some of the clans seeing Opal making use of her new found magical abilities. That's a fairly minor niggle though because there was so much going on that I was certainly never bored and I could happily have devoured the whole book in one sitting if only there were more hours in the day. One thing Opal really has to learn throughout this story is not to blindly trust people, even those who she feels closest to. There are a lot of people who aren't quite what they seem and that doesn't make it easy for her to figure out who are allies and who are enemies but that is something she is starting to get better at. She needs to learn to trust her gut instincts a little more and that is definitely something she is improving at.

There are some revelations at the end of Sea Glass that are going to make things very interesting for Opal in the future and I can't wait to read Spy Glass to see what happens to her next.